F is for FUNERAL 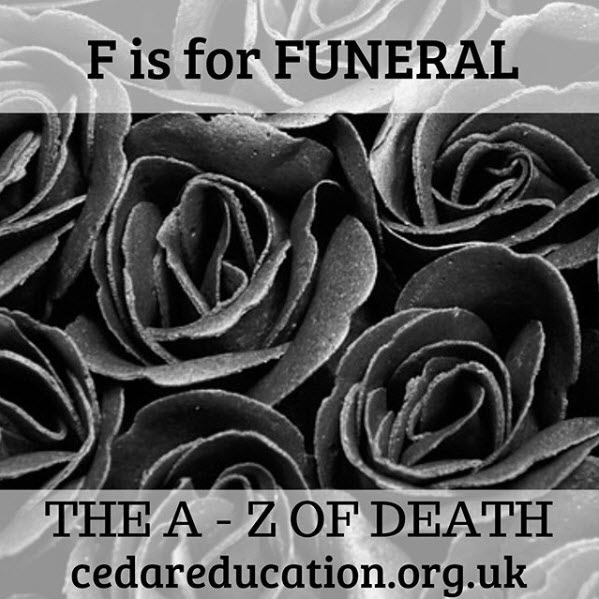 F is for #funeral. In the west we have been very influenced by Christian Victorian styles of funeral but of course there have always been many ways to say #farewell to loved ones, across all societies and through all eras. Human remains in the west are #buried or #cremated but some customs in other cultures see the body being placed into large jars or small huts where they are left to dry out before a second stage funeral takes place to bury the dry remains. However we deal with our dead, saying #goodbye is never easy but the funeral enables us to draw strength from the gathered community who help us to grieve and eventually to move on. #grief#bereavement#funeralservice#funeralservices#death#dying#azdeath