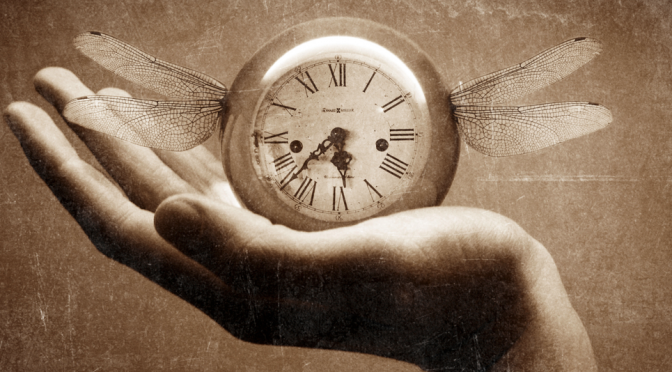 Also, there is no ‘Soul’, or even a permanent ‘Self’ (higher, or lower) – this is considered illusory.

A well-known contemporary Zen Master was asked ‘what happens after Death?’ He replied that he did not know. His questioner protested ‘But you are a Zen Master!’ To which he retorted ‘Yes, but not a dead Zen Master’.

Death and the Self

Most people fear and avoid death, and their lives are in consequence tainted by this fear, and it is therefore a good idea to resolve it now, rather than waiting for the dreaded hour of our own death or the death of our loved ones. Thus we might then live the rest of our lives more freely, without bearing this burden.

If all fear is, essentially, a reflection of the fear of death (which I suspect it is, a viewpoint apparently shared by some psychotherapists – see Dr Irvin D. Yalom’s book ‘Staring at the Sun – overcoming the dread of death’, published by Piatkus, 2008) then by familiarising ourselves with death, by experiencing it directly, without theories, concepts, comforting ideas or beliefs, we can, perhaps, live more lightly.

But can we experience death without actually dying (physically)? Not true death, obviously. But is it true death we actually fear (as we don’t actually know it. We can fear the unknown, but then is it ‘death’ or the unknown we fear?). If it is not then actual physical death we are afraid of, then could it be the extinction of our sense of self we fear? Me—not existing? Ooh!

Dying Before You Die

There is a saying in Zen: ‘If you die before you die, then when you die, you don’t die’! Of course this means that if when you are alive you can truly see (not just hold an opinion, a belief, or think) that the sense of self is illusory, then at the point of death (that is, when the organism, the body dies) what, who is there to die? Also consider the Biblical ‘Unless a man shall die unto himself, he shall not enter the Kingdom of Heaven’. Also, ‘Death where is thy sting, grave where is thy victory?’

We can push death away from us by avoiding any mention of death, constantly seeking escape in entertainment, pleasure, and activity. Or we can accept religious theories, or create our own theories or beliefs about death (heaven, reincarnation, spiritualism, etc.), which comfort us and soften the prospect (I am not questioning the truth of any of these theories or beliefs; I am merely observing their effects). These attitudes are both similar in that they postpone the inevitable event; and our fears, though possibly unconscious, remain to haunt our dreams and distort our enjoyment of and our effective participation in everyday life.

If we are aware of the movement away from death, not denying it, but observing with interest the way we react, the despair, the hope, the theorising and so on which have become an accepted part of the scenario of death, in the same way we can witness and directly touch every form of fear which arises in our daily life, and death itself.

As the Self, the Ego is considered to be illusory (just a series of thoughts and memories constantly circulating through the mind), then the question may be asked, ‘if there is death, then what is it that dies?’ And is something reborn, or transported to another dimension (heaven, hell, or purgatory or something else)? I don’t know!

Zen is actually all about death, and Zen meditation (Zazen) is not only a preparation for death but in so far as in meditation we realise the illusory nature of the Self, it is actually meeting death head on and walking right through! ‘The Way of Zen’ could also be called ‘The Way of Death’. And in Zen it is not a question of thinking differently about death, but more a question of why are you NOT thinking about death.

Jeremy Sellars is a practitioner of Zazen

For book recommendations from Jeremy Sellars click on Book Reviews.